Board results  2021 has been the best in the District. 53 out of 173 students have secured an aggregate of over 90%in class XII 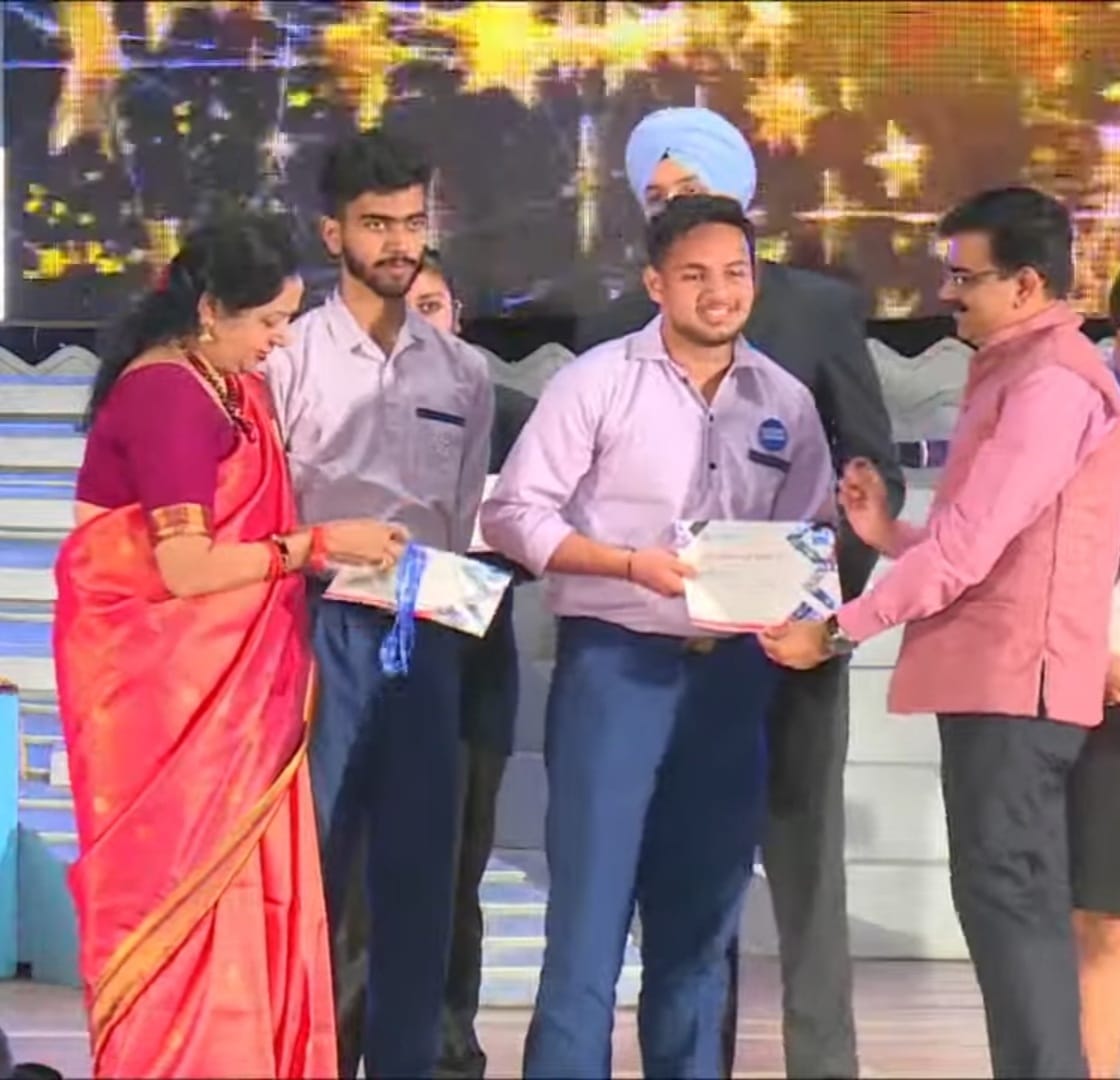 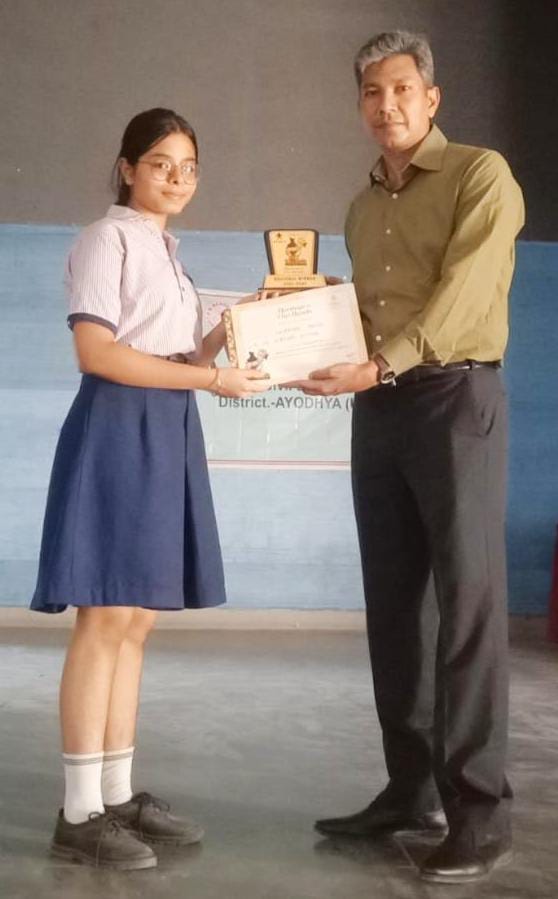 Ms. Kadambari Rajpal, Class IX, JB Academy was awarded as Regional Winner of INTACH's 'India @ 75 - Heritage in my hands poster making and article writing' competition organized on 24th January, 2022. 30 students from 10 different schools of the region participated in the competition. Ms. Kadambari is being awarded with a shield, certificate, Young INTACH newsletter and a book - Heritage at risk.
Congratulations to her and the school. 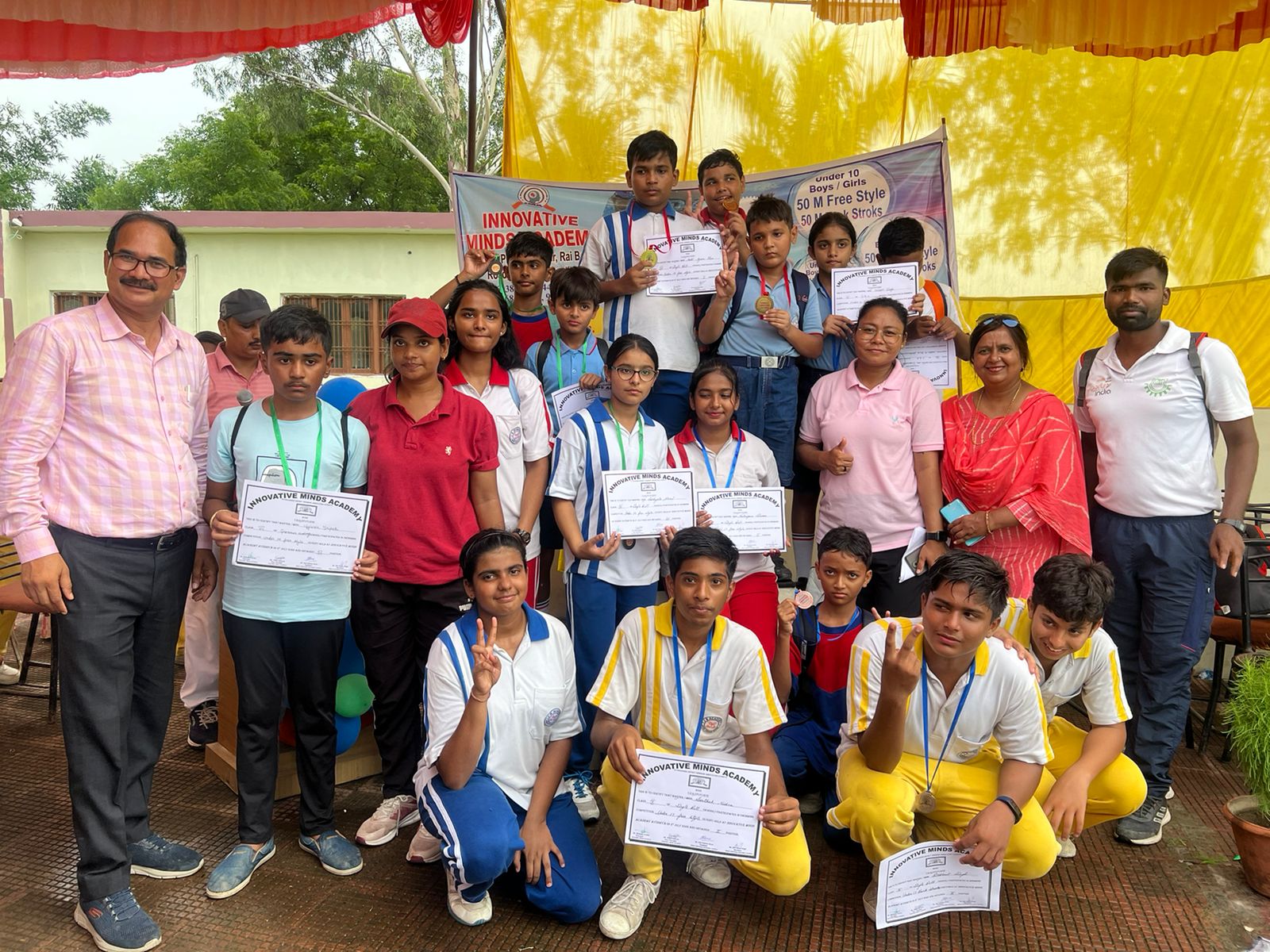 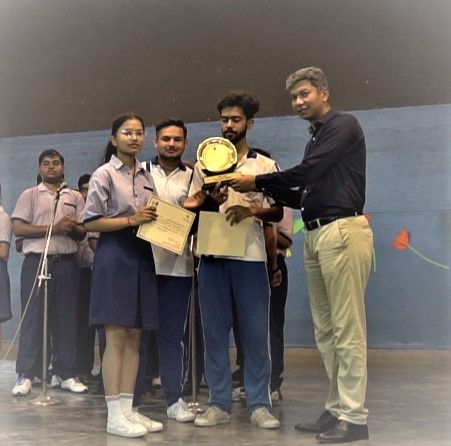 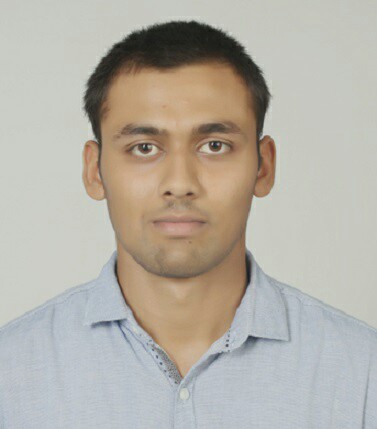 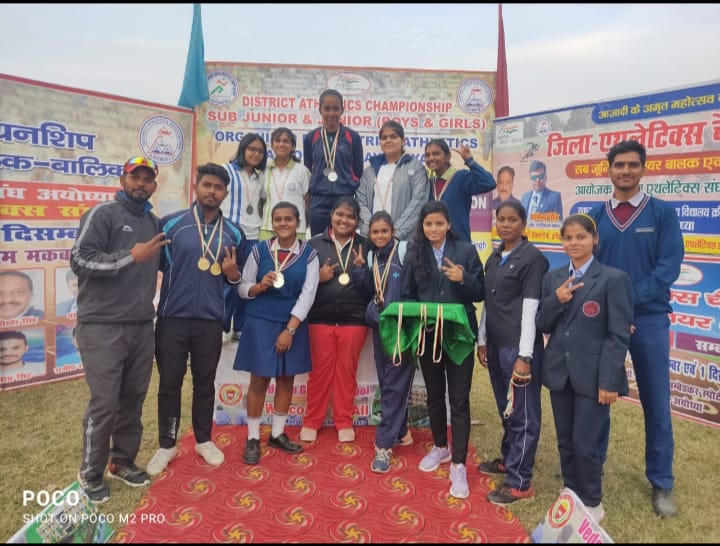 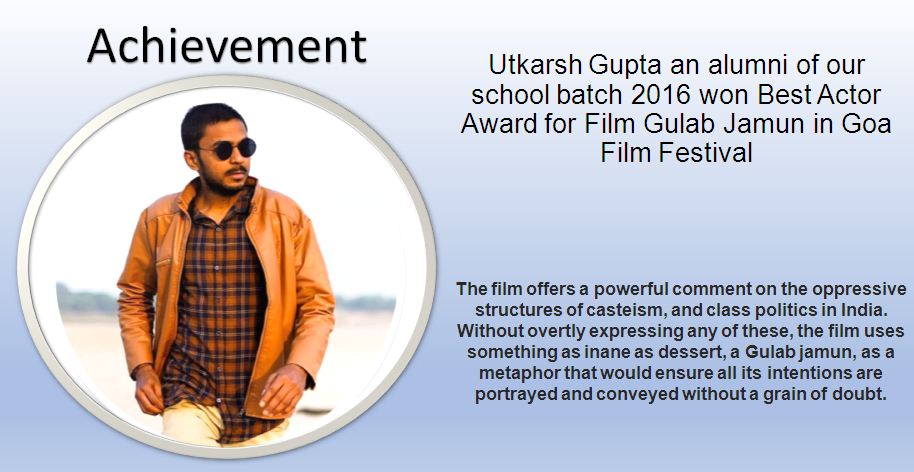 Shivani Mishra of the 2017 class XII batch has been selected for the internship in DRDO. 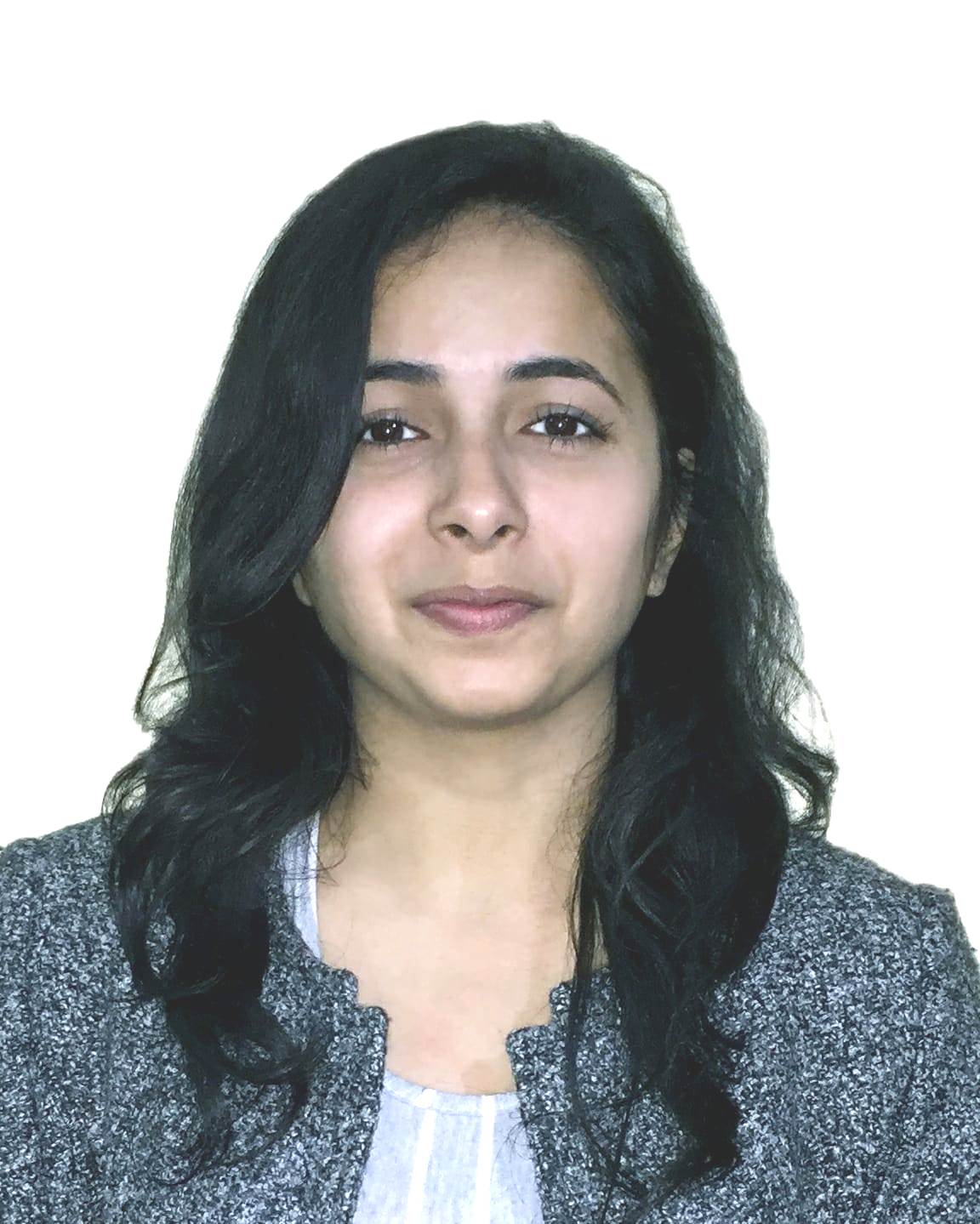 "Zero Day" a short film has been selection as "Over all best" movie in Filmit film festival made by Dhawal, Askari and Sameeksha.